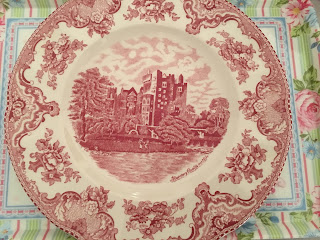 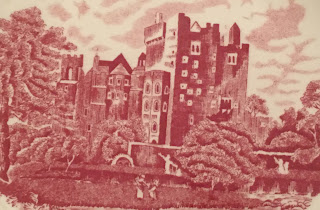 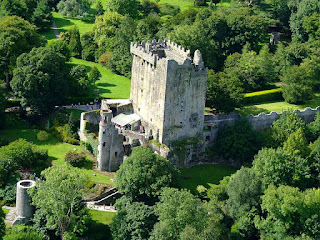 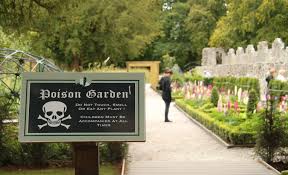 This garden features wolfbane, opium, and mandrake plants, and has the added thrill of skulls put on all of the plant signs. Don't say the Irish don't have a knack for theatrical flourish. Maybe they've been kissing the Blarney Stone a little too often!